Cannondale: Into the Andes: Chapter Five

That last week rolling north through Argentina was at once familiar and new. New because neither Luca nor I had ever been in northern Neuquen, moving from the small city of Chos Malal toward Mendoza. But familiar because the open, arid desert was strikingly reminiscent of the Big Bend of west Texas, where we once had lived. A week traversing the expanse on the paved lanes of Ruta 40 would deliver us to our destination: Gabriel’s vineyard, with rows of ripening Malbec grapes stretching toward the snow-capped Andes.

“ …the week ahead would be the most tactically challenging of our ride, as towns were few and far between… ”

We had covered nearly one thousand miles already, so we shed some supplies and clothing. But the week ahead would be the most tactically challenging of our ride, as towns were few and far between on Ruta 40 and the desert conditions extreme. Afternoon temperatures would rise above 90 degrees, and we would ride in full sun for hours on end.

We made camp early in the village of Ranquil Norte, as it had each of two things: a small shop, well-stocked with food, and a public park open to camping. Two hitch-hikers heading north staked out a space for the night, as did two German tourists motoring south in a car stuffed with gear. The next sixty miles would be hardest for us, as the stretch to Bardas Blancas on Ruta 40 was unpaved, the gravel as rugged as any we had ridden. Washboard ruts ran six inches deep and loose rocks and stones made steep pitches nearly unrideable. But Luca and I each took strength from the nearing of our final destination, and after 12 hours of riding that rugged road we made camp alongside the Rio Grande, a wide, shallow river that had banks thick with green grass. There we cooked one of our last camp meals, a concoction we had come to call Almacen alchemy, named for the Spanish word for the markets where we shopped. This version had canned white beans, canned creamed corn, hunks of salami, and crushed saltine crackers, a hearty paste that never again will taste so good. As we slept that night, oil and gas fracking operations on the plateau across the river radiated beneath dark sky.

Heavy winds, gusting well over 30 miles per hour, stopped us short in the town of Bardas Blancas one day, then, having shifted direction, pushed us quickly up one last pass the next. We detoured east and south a bit to spend two days in Cañon del Atuel, a sun-struck gorge often described as a smaller Grand Canyon. We camped one final night on river’s edge among groves of trees, perfect for stringing a line for hanging hand-washed laundry.

Then it was time: one last, long day, covering 74 miles to El Cepillo, the rural swath of vineyards and farmland toward which we’d been pedaling since leaving Bariloche, five weeks before. That day’s ride would be easy enough, as the road was paved and a stiff wind blew over our left shoulder. We took a break from midday sun to laze about in the shade of a small park, and I found myself both eager and reluctant to continue the vineyard. I knew that our arrival would mark a new beginning, of moving away from the freedom we had felt on the bikes. An intense peace had come living a life of simple self-sufficiency, waking each day only toward movement, packing and pedaling into new terrain.

“ I knew that our arrival would mark a new beginning, of moving away from the freedom we had felt on the bikes. ”

Luca had plotted the way to Gabriel’s vineyard, turning from Ruta 40 onto a series of dirt roads that ran at right angles west and north toward the base of the Andes. It was late afternoon as we made the final push, and the sun began to angle toward the golden hour of riding we’d enjoyed so many times near day’s end. But it was not there yet, and we turned down a road that Luca told me would deliver us to the vineyard. The 16-hectare parcel is framed along the west edge by high trees, but there are no buildings, so all we saw as we approached were high rows of vines. Then, in the near corner: a fire in a pit in the ground and next to it a trellis, where a half-dozen people gathered around a long table in the shade.

We’d last updated Gabriel the day before, saying only that we would arrive that day, and as we drew near on the road Gabriel rose with an easy smile and slow wave. We leaned our bikes against posts holding the vines and took a seat among the group, sommeliers and restaurant workers from Buenos Aires who had come to taste Gabriel’s wine. They were dressed in casual clothes to keep cool in the heat. We were wind-whipped and salty after a day in the sun. One man asked how far we had ridden, not knowing the distance from San Rafael. I told him 74 miles, and eyebrows raised around the table. And before that? Bariloche, I said. The man reached for a plate of homemade chorizo, thinly sliced, and passed it to me and Luca.

My mind flashed through visions of mornings and evenings on the bike, climbs and descents, hard work and righteous rest, and so many encounters along the way. Someone poured a glass of Malbec for me, and then another for Luca.

Luca had been sitting stock still at the end of the table, holding a distant gaze among the crowd, as though processing the deeply private experience of all that he had been through. Then he smiled wide, slowly looked around the table, and raised his glass toward more new friends.

“ Then he smiled wide, slowly looked around the table, and raised his glass toward more new friends. ” 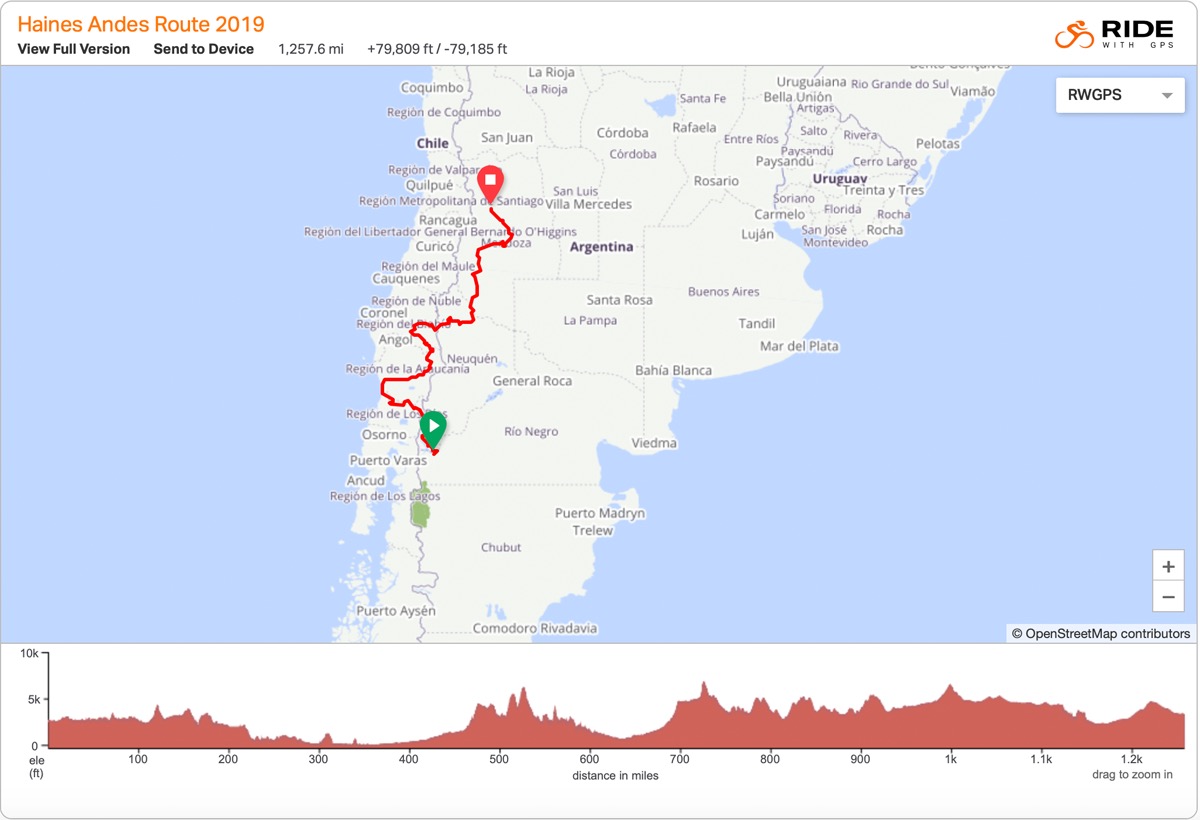 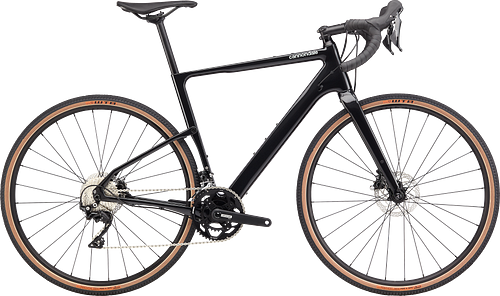 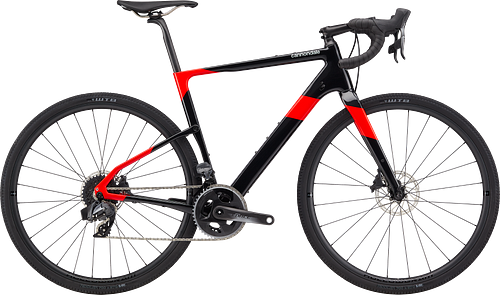 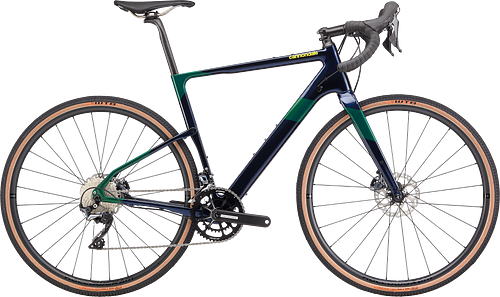 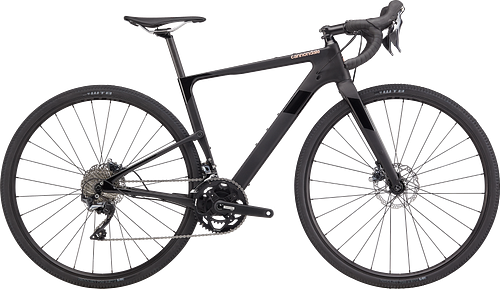