Inside the Team: Cannondale’s Maxime Marotte

Home Delivery Now Available: Learn More
Find a bike shop near me
US/EN
“It can look easy from the outside, but we are born to ride” – Maxime Marotte shares his dreams in part four of Inside the Team. Read on.

As we continue our behind-the-scenes profile of the Cannondale Factory Racing team, Maxime Marotte rounds out the roster on the fastest crew on the World Cup cross country mountain bike circuit. In 2019, Marotte landed on the podium at the Nove Mesto and Andorra World Cups. Not only that, but he also won the 2019 Coupe de France. In addition to these major wins, Marotte is a 2016 French Olympic athlete, a two-time relay XC World Champion and European Champion; and two-time French National Champion (in XCO and Marathon). Suffice to say, when it comes to racing, Maxime is the full package.

Welcome to part two of our series “Inside the Team”, which delves behind the scenes of the world’s fastest cross-country mountain bike team – we spent some time with Maxime at training camp right before an unprecedented global pandemic impacted the mountain bike race season, and the entire world along with it where we discover Max’s riding routine, his early morning starts, and desire to share a beer with an astronaut.

What did you do to relax when you are away from the team at home or in the off-season?
MM: I love to ride my motorbikes, on the road for some chilly rides, but also on track because I love the sensations you got from that.

What do you like most getting together with the team?
MM: Even after many years, I still enjoy riding my bike in a cool place with good people around. Pretty simple, but it’s a true reality.

What is one thing people not inside the team should know that that they don’t know today?
MM: Apart from having some good times, we are extremely professional by working on so many details, but we can't share everything... we are being observed.

What did you work on the most this off-season?
MM: All about recovery! I had the biggest break of my career and it was needed to reset my body. It can look easy from the outside, but we are born to ride, sometimes it is not easy to chill too much. But when the indicators are in the red, having rest is the only reasonable solution.

What do you work on at camp training sessions?
MM: I always like to work on my skills – at home with the weather during the off-season I can't spend too much time on the bike and in general my trails are not looking like a world cup track, they are natural and not man-made trails. Here we have so many trails which require a different set of skills.

What does the average day look like for you at a team camp?
MM: Eat! Ride! Sleep! Repeat!

What are you most excited about for the upcoming season?
MM: Olympic preparation is always special... This time, that's for me!

Who is the most influential person in your career and why?
MM: My coach for sure. 15 years together... we went through so many things and he has seen me grow as a man also. We don't need to speak too much; body language is sometimes more than enough to communicate. But I am so grateful to have him onboard.

Where is the one place in the world you have not been that you would like to go?
MM: New Zealand, looks rad!

Who would you take with you?
MM: My wife, even if she knows the place.

From history, who would you most like to have beer with? And why?
MM: Neil Armstrong, to talk about the moon. Just to speak about the challenge it was, the risk, the mental approach, how you try to predict what can happen and finally after all that, how you manage mentally to accept that you are a hero and you will never fly again. 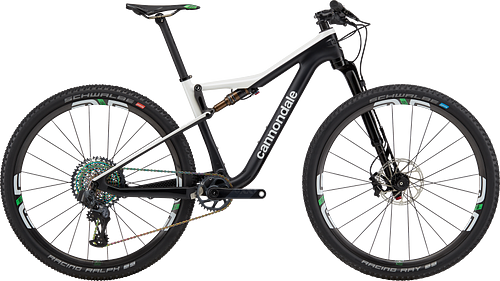 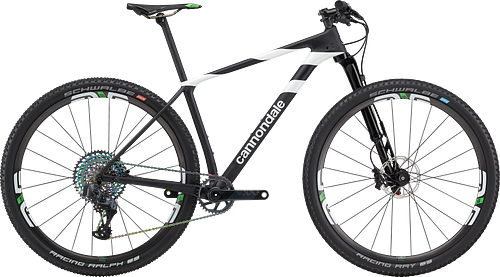