Livraison à domicile maintenant disponible :  En savoir plus
Trouver le revendeur le plus proche de chez vous
FR/FR
What do you do when the world locks down and you need to ride dirt? Build it yourself. Josh Bryceland and the Cannondale Waves crew show us how.

At the top of his Downhill World Cup racing career, Josh ‘Ratboy’ Bryceland turned away from climbing podiums and searching for ways to get down a mountain as quickly as possible, to simply ride bikes – carving out his own direction in his post-racing days. Bryceland also brought a crew of some of the most stylish riders along for the new ride, and collectively, they’re the Cannondale Waves crew.

However: when your profession is mountain biking and a global pandemic leaves you with zero travel prospects plus more time on your hands than usual, what do you do? If you can’t go to the mountain, then you bring the mountain to you – and let the creativity do the rest.

“It was the week we went into lockdown that we committed to the build… we had all we needed, we cracked on, and five weeks later we had some jumps… time well spent during lockdown!”
– Josh Bryceland

So, how did the inspiration for this backyard come about? Travelling all over the world with his motley crew, Josh’s drive to uncover spots supported purely by a local scene is unmatched. These unique spots are the places which are kept secret unless you quite literally dig around. Often finding themselves at Dirt Jump locations where a ‘no-dig-no-ride’ mantra safeguards the trails, this way of thinking implies you pick up a shovel and patch up any damage caused – and don’t you dare not pick up a hose to water down the dirt before riding! All this preparation, work and energy contributes to a good riding scene, anywhere in the world.

With the pressure of World Cup racing in the past for Bryceland, shifting his focus over to this freestyle attitude brought a different world of riding to explore. Trips out to Portugal, then Germany, then the East Coast of the United States had him dive headfirst (quite literally sometimes) into these underground riding scenes – all with their own unique nuances. This has contributed to an ever-expanding sphere of influence in what can be created in different landscapes in different areas. Different riders making the most of a hill, or a gully, or a woodland spot and creating trails that flow, dirt jumps that pop, corners that rip, and riding sessions that rule. Put all these experiences together, and it’s what drives the Waves crew forward and makes modern mountain bike riding what it is today.

With a learn-as-you-go attitude and a motivation to create something unique right on his doorstep, Bryceland spent his time during lockdown carving out a natural gully into a set of ridable features. Plagued by storms and unremitting rain at first, which then switched to unseasonably dry and dusty conditions, the weather created havoc during the build. All this, while not knowing if it was even going to be fun to ride. Determined to finish the project, Josh spent days on end sculpting his dream track – a different motivation from the fitness, focus, beeps and bikes at a Downhill World Cup.

If you can’t go to the mountain, then you bring the mountain to you – and let the creativity do the rest.

Once the United Kingdom began to lift restrictions, it was time for the rest of the Waves crew to join the fun. Each rider brought their own style to the table. Flowing through the painstakingly manicured jumps, bumps and lines in ways which pushed each rider to try new things had the crew reunited with exactly what the Cannondale Waves is all about. Having Josh, Max Nerurkar, Sam Cofano and Sam ‘Dave’ Hockenhull back together and sessioning for the first time since the pandemic began has us excited for things to come!

Jibbing – verb. ji·buhng. A term originating from snowboarding used to describe the action of jumping or riding on objects. 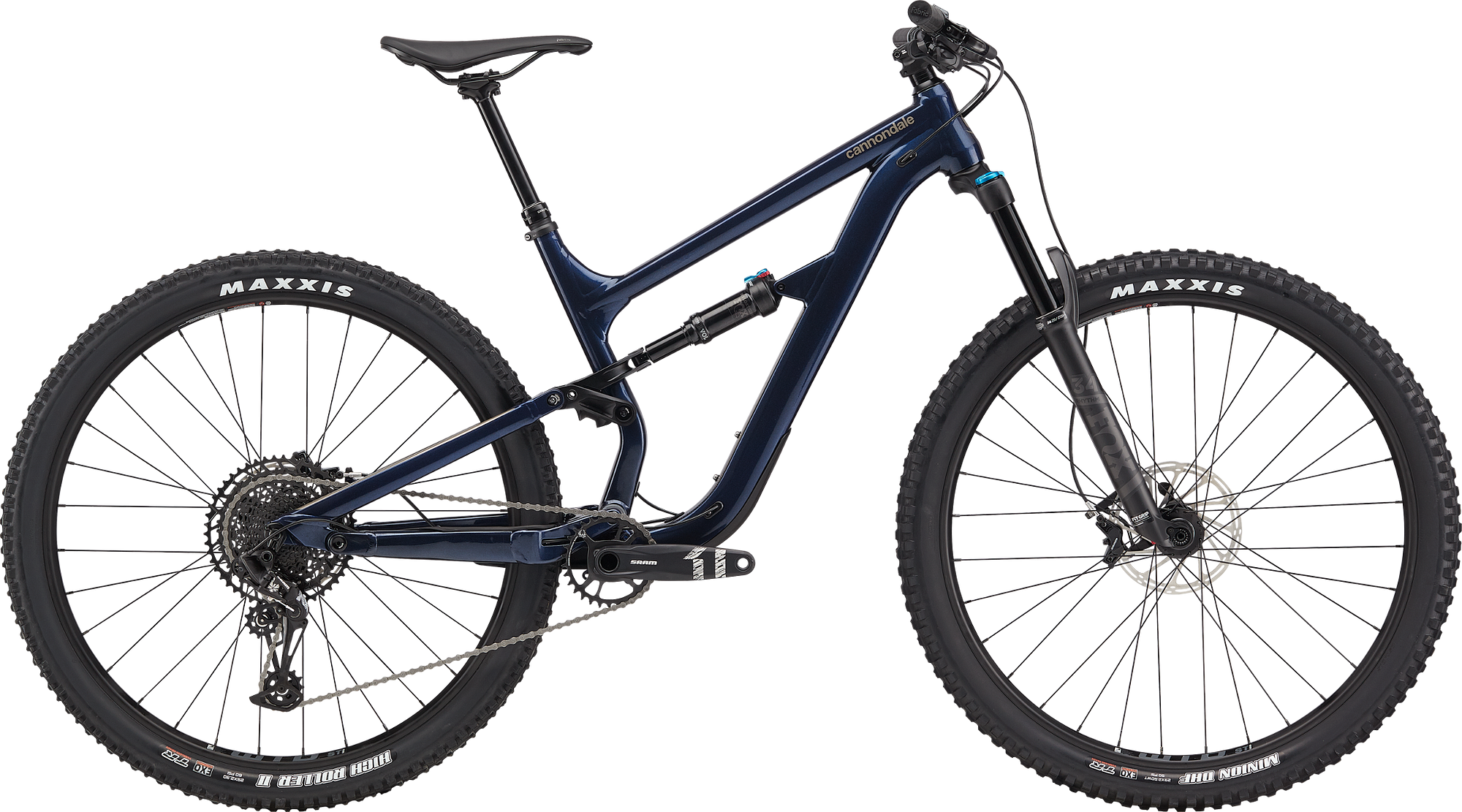 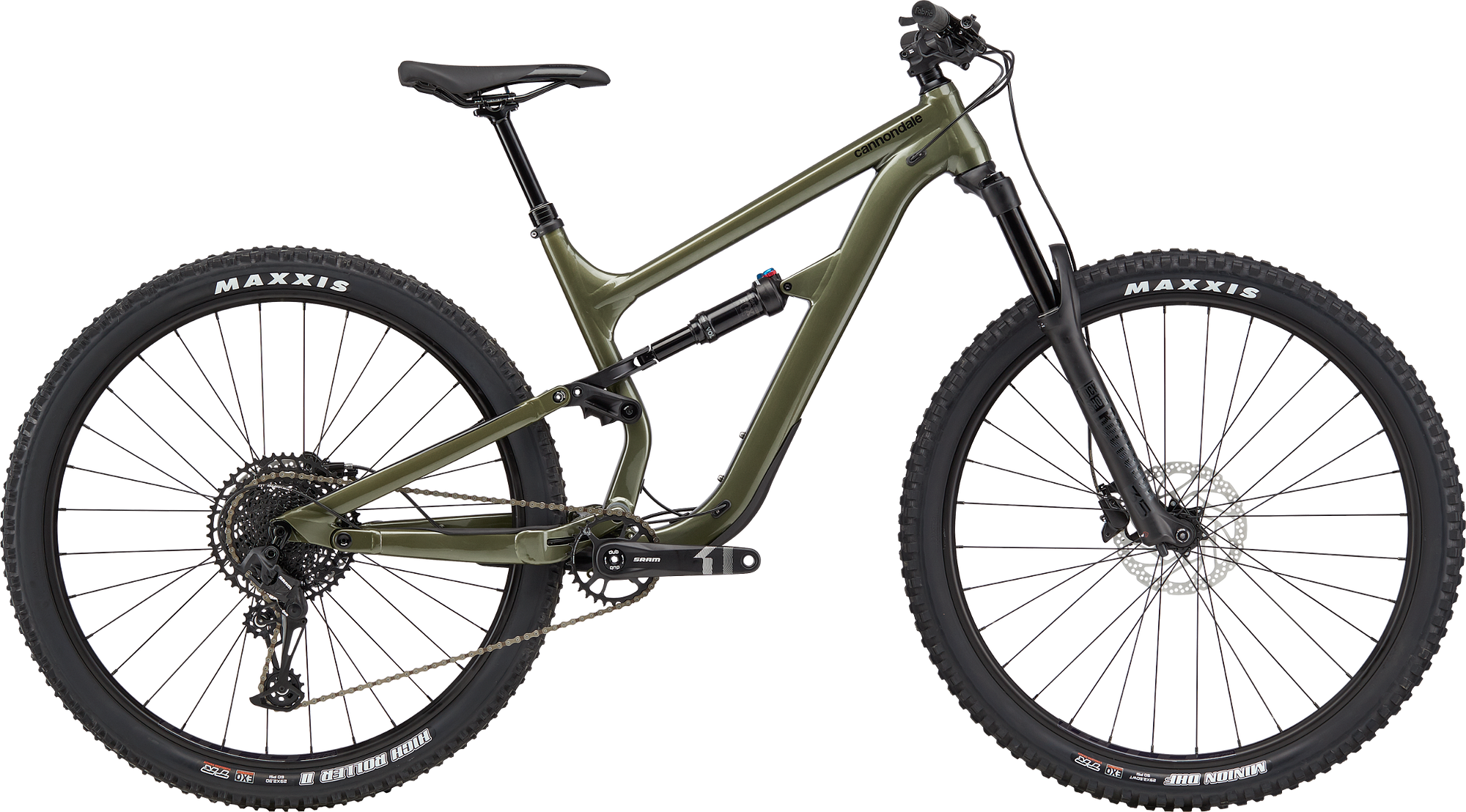 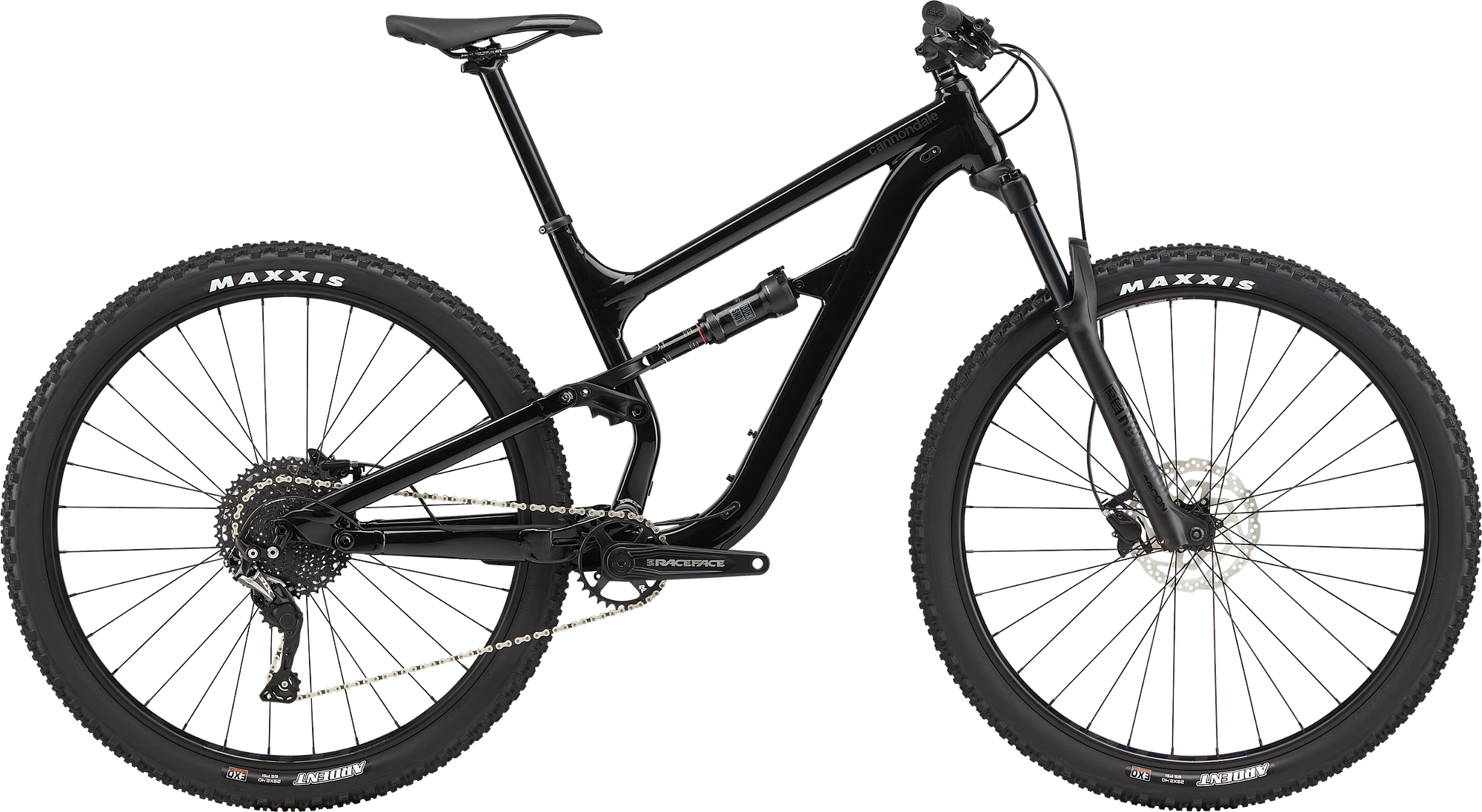 6
€1,899
+Compare
See all Habits
Add another bike to compare